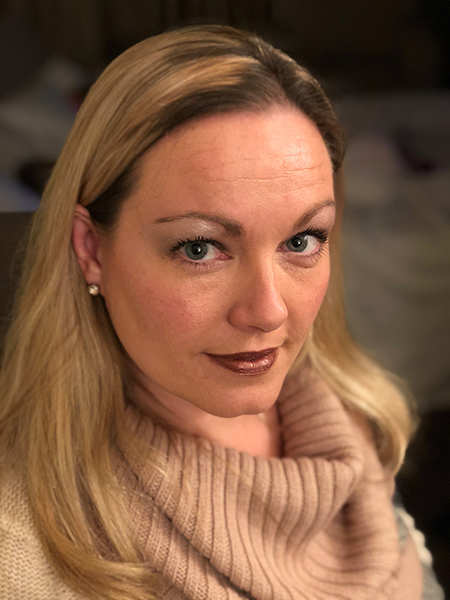 Christine began her dance training at age 3 eventually studying all forms of dance including Ballet, Jazz, Tap, Acrobatics, Lyrical, Musical Theatre, Modern, Demi-Character and Baton. As a competitive soloist and group member, Christine won numerous trophies and scholarships. She has attended many competitions and conventions in Canada and the United States and performed at various places including the CNE. Christine did her training under the C.D.T.A (Canadian Dance Teachers Association) syllabus and in 2000 she completed her Associate Membership Examination. In 1998 she began teaching dance to children of all ages. She assisted and taught competitive and recreational programs in all disciplines at a well established dance studio. In 2001 along with her sister Shirley, she established Northern Lights Dance Studio. Since then she has trained many award winning dancers.

With decades of combined dance experience, Christine is pleased to share her knowledge and love for dance with her students. 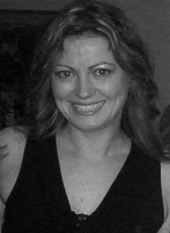 Shirley began dancing at age three and has been trained in all areas of dance; including Ballet, Jazz, Tap, Acrobatics, Modern, Lyrical, Musical Theatre, Pointe, Hip Hop, Demi-Character and Baton. Shirley has had the opportunity to work and study with several renowned teachers and choreographers including Celia Franca, Veronica Tennant, Holly Small, Daniel Lewis, Donna Krasnow and Jean-Louis Morin. Shirley studied dance performance, choreography and teaching at York University. Shirley was an original member of the York Dance Ensemble and performed throughout Canada including the Calgary Winter Olympics and the Anglican Sesquicentennial at Skydome. As co-director of the studio, Shirley is pleased to be able to pass on her wealth of experience to her students at Northern Lights Dance Studio.

Molly started dancing at two years old, and has since gone on to dance professionally at stadiums and on televisions across the nation.

Growing up at Northern Lights Dance Studio, Molly trained in all styles of dance such as jazz, tap, acro, lyrical, modern, ballet, musical theatre, pointe, contemporary, and hip hop. She spent her high school years studying at two different arts schools specializing in their dance programs. As a competitive soloist and group dancer with NLDS, Molly won numerous awards and scholarships that led her into the professional industry.

Molly most recently danced for Vanessa Hudgens and Shawn Hook at WeDay Toronto and Kelly Clarkson at the iHeart Radio JingleBall, both at the Air Canada Centre. She’s performed with Mia Martina at the iHeart Radio Music Festival, and is currently on three nation-wide television commercials. Along with dancing and choreographing for artists and music videos, Molly’s also performed professionally with the Canadian National Youth Circus as a dancer, aerialist and contortionist, and is a budding model and actress. She’s been featured on MTV, MuchMusic, TLC, YTV, CTV, Global, and City TV.

Molly is honoured and very excited to be teaching and sharing her passion for dance with her students at Northern Lights Dance Studio.